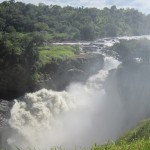 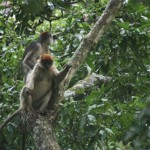 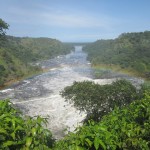 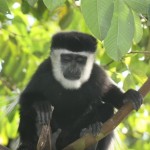 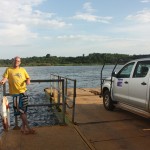 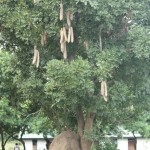 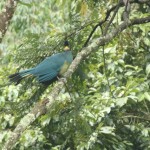 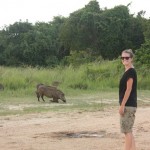 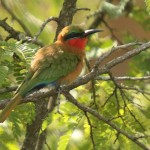 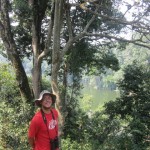 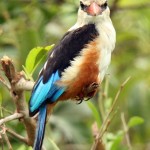 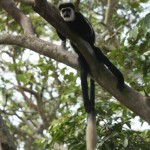 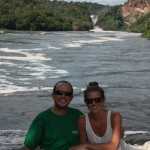 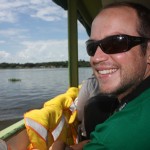 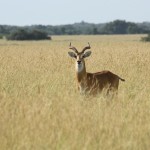 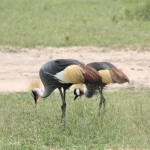 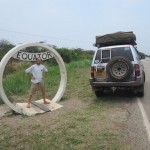 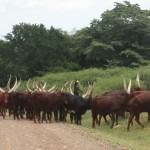 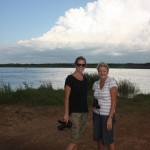 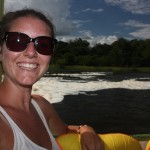 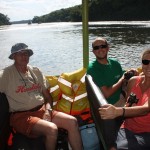 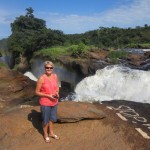 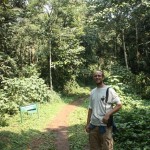 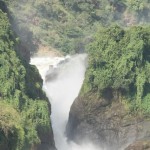 13 thoughts on “Murchison to Kigali”